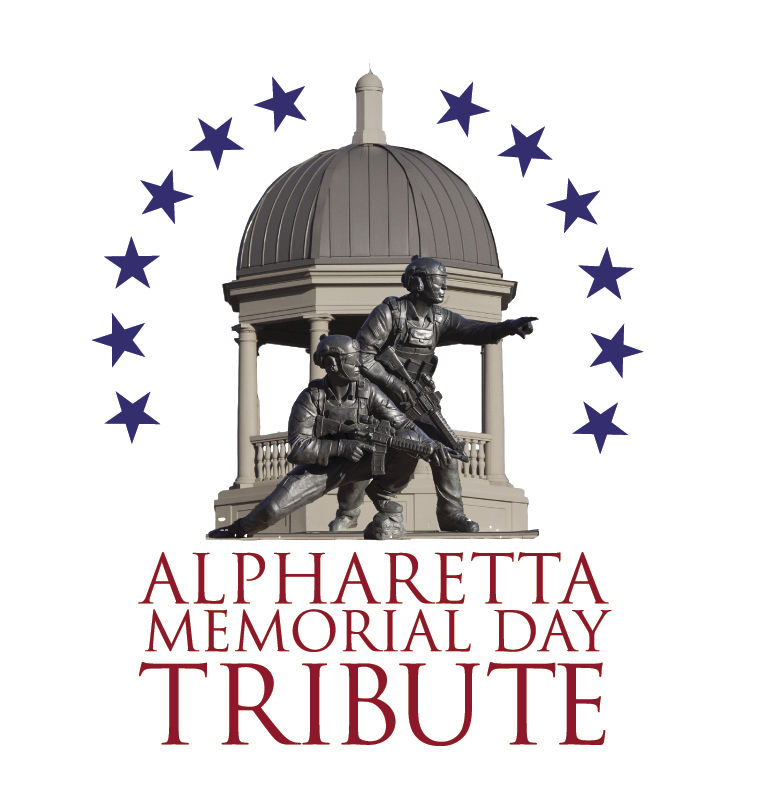 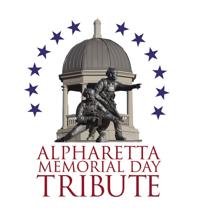 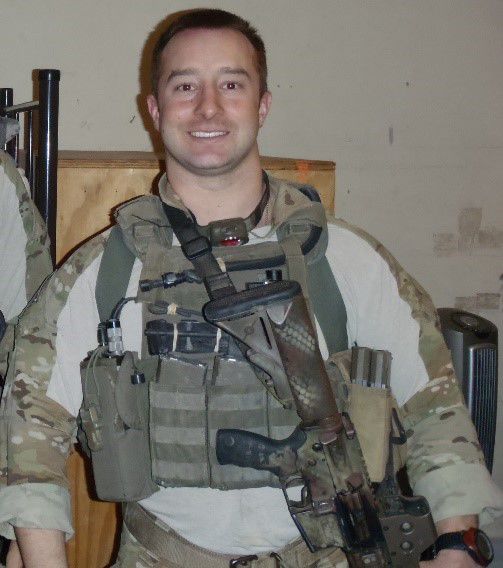 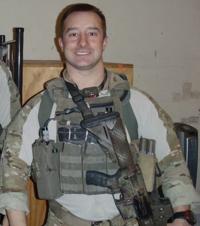 Alpharetta, GA – The City of Alpharetta and the Rotary Club of Alpharetta will host a Virtual Memorial Day Tribute on Monday, May 25, 2020, at 9 a.m.  The ceremony will feature a combination of live and recorded content that will be live-streamed from Brooke Street Park behind Alpharetta City Hall. The public is invited to tune into the program virtually at http://www.youtube.com/alpharettagov.

Mayor Jim Gilvin said, “While we are observing Memorial Day in a very different way this year due to social distancing, we knew it was important to provide a way for our community to honor the heroes who gave their lives to protect this great nation and the freedoms we all enjoy. This year, I hope even more people will have the opportunity to join us virtually for this very special tribute.”

The program will begin at 9 a.m. with an Invocation by Patrick Day, Senior Pastor at Northminster Presbyterian Church. Then the National Anthem will be presented followed by Mayor Jim Gilvin delivering the Pledge of Allegiance. Next, there will be a reading of four “Letters Home” sharing correspondence sent home from soldiers during World War II, The Korean War, The Vietnam War and The War in Afghanistan by presenter Marty Farrell. Former U.S. Army Ranger 75th Ranger Regiment, Grant McGarry, will give the keynote address. The program will then feature a “We Remember” video with moving images of past and present United States military service members. The program will close out with a playing of TAPs by Nick Amundson.

The esteemed keynote speaker, Grant McGarry, is a former U.S. Army Ranger, best-selling author of A Night in the Pech Valley and a combat veteran with five deployments to Iraq and Afghanistan in the War on Terror.  Upon graduation in 2006 from the University of Alabama with a degree in finance, Grant reported to Fort Benning with an enlistment contract “for the hardest thing the Army has to offer.”

After graduating from the Ranger Indoctrination Program, Grant was assigned to the 1st Ranger Battalion of the 75th Ranger Regiment in Savannah, GA.  While serving as an Army Ranger, Grant held several positions and leadership assignments, from rifleman to machine gun team leader, and both squad Alpha and Bravo Team leader. Between deployments, Sergeant McGarry graduated from the U.S. Army Ranger School and was awarded the coveted Ranger Tab.  On his fifth and last deployment to Afghanistan in 2010, while leading the primary assault team for the number three most wanted High Value Target, Sergeant McGarry and his squad were involved in a vicious firefight with enemy forces in the Pech Valley.  As a consequence of his actions during the battle that eliminated the number three HVT, Sergeant McGarry was awarded the Bronze Star with “Valor” Device.

Following the completion of his enlistment in 2011, Grant was a security contractor at the U.S. Embassy in Baghdad, Iraq, during and after the withdrawal of coalition forces.  Upon Grant’s return to the U.S. in 2012, he worked at The Coca-Cola Company, co-founded The Darby Project (a veteran services non-profit organization), started LTRC-Ops, Inc., and earned an MBA from Emory University’s Goizueta Business School. Most importantly, Grant and his wife Karin have two boys, Gunnar and Gage.

After the program concludes, the full Virtual Memorial Day Tribute video will be available for future viewing on the City of Alpharetta’s YouTube channel.

Co-Chair of this event, William Perkins said, “Memorial Day is a time to reflect and remember those soldiers that have laid down their lives for our freedom.  We come together as a community to pay tribute and honor their sacrifice. The values that we hold so dearly have been made possible by the men and women of our military.”