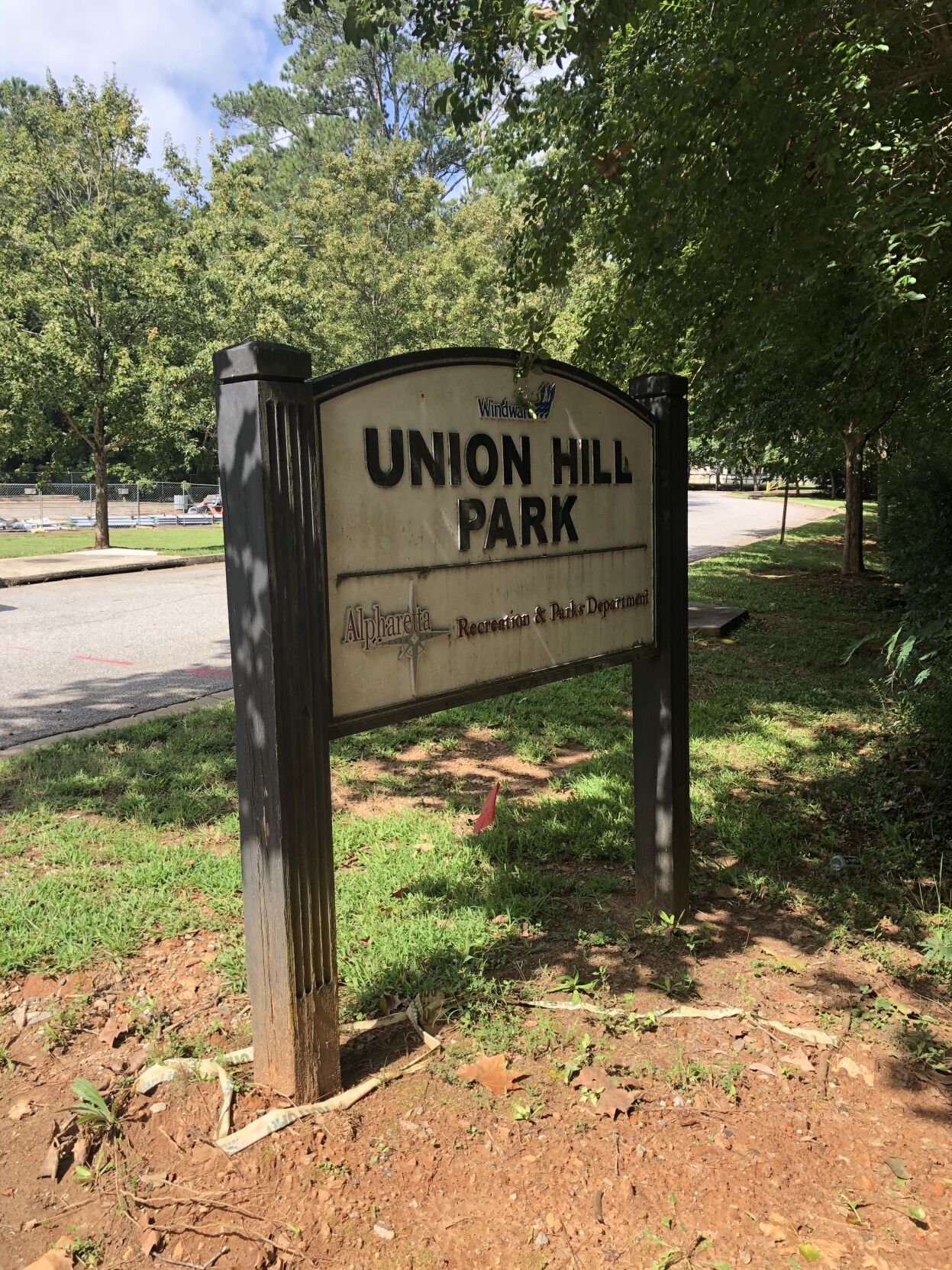 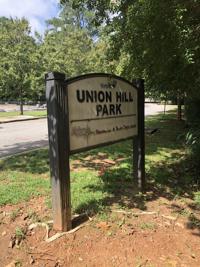 The Alpharetta City Council is considering possible upgrades to Union Hill Park that has recently become the site of a pop-up skate park. Alpharetta Parks, Recreation and Cultural Affairs Director Morgan Rodgers says earlier plans are being adjusted to include refurbishing the park’s covered arena for use as a site for concerts and sports activities.

The city’s current redevelopment plan, adopted in 2017, calls for upgrades and alterations that carry a price tag of $4.3 million. It included terraced seating walls, pavilions, a band shell with restrooms and drinking fountains and a host of other landscaping improvements.

The park’s most recent addition, a pop-up skate park on the roller hockey rink, is proving a big hit. The skate park was opened earlier this summer after city officials began restrictions on skateboarding in the Downtown District.

Rodgers said on a recent visit to Union Hill Park, he noticed close to 15 people with skateboards using the facility in the late afternoon.

Oddly, in the city’s 2018 parks report, the department stated, “The current focus on roller hockey at Union Hill Park is no longer in tune with the types of recreation the community wants. As the Big Creek Greenway stretches north to Forsyth County, Union Hill Park will shift gears and become an important trailhead for the greenway. Although other facilities were envisioned at Union Hill Park in a master plan completed in 2017, only developing the trailhead facilities is recommended at this time.”

Rodgers said the trailhead remains a priority as work to connect the Greenway to the site continues.

He recommended maintaining the pop-up skate park for the foreseeable future.

Rodgers said there are no definitive plans for the covered arena at the park, but a covered arena that size is an asset to any city the size of Alpharetta. He suggested the structure could be used for special events, like farmers markets, concerts or movies. It could also be turfed for use as a facility for sports or athletic practices, he said.

“One thing we’re finding out about redoing the Innovation Academy is that folks are starting to realize there are other fields out there,” Rodgers said. “We hear from the lacrosse people. We hear from the rugby people, and we hear it from the cricket people — all who want space for their sport.”

City Councilman Ben Burnett asked Rodgers to poll members of the Alpharetta Recreation Commission for more ideas on how the covered arena might be used.

Councilman Jason Binder suggested Rodgers expand the net to find out what the public wants to see at the park.

“I’d start with community-led, and bring it to the Rec Commission, then have them work with it, and then that way we can make sure we have a good, organic plan,” Binder said.